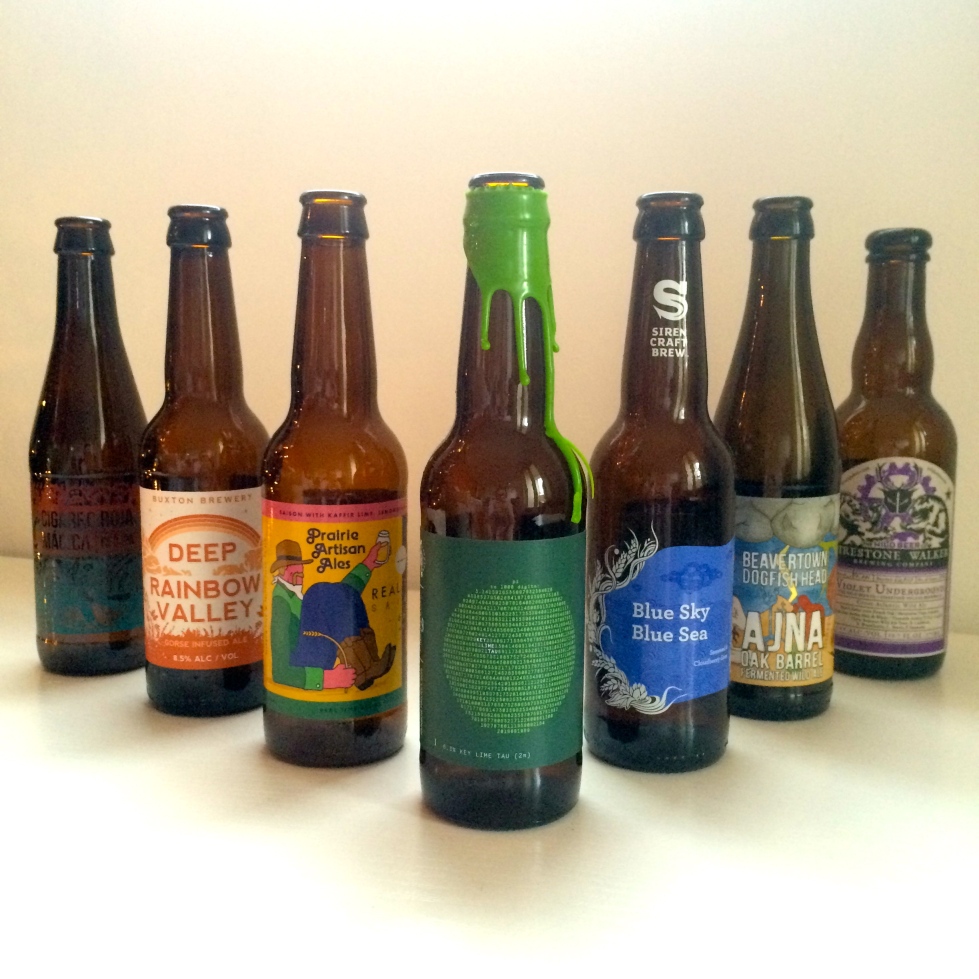 What is the Rainbow Project?

The third installment in 2015 had UK and US brewers collaborate on rainbow-inspired beers, featured in the above image. And later this year, UK breweries will collaborate with some of New Zealand’s finest craft brewers for Rainbow Project 2016.

This creative, colorful collaboration encourages brewers to come together, push boundaries, and maybe even make a statement while they’re at it.

Missed last year’s release? Not to worry, we’re only 6 months away from the next one! Keep an eye on Siren’s website for updates.

Rainbows may be an optical illusion (what?!), but these beers are definitely real.