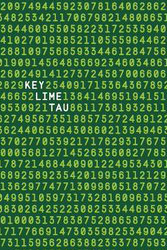 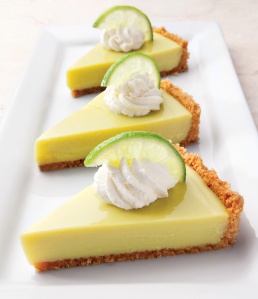 How about as a beer?

For this year’s trans-Atlantic Rainbow Project, a collaborative brewing project that had U.K. and U.S. brewers working together to brew beers inspired by the colors of the rainbow, Hawkshead Brewery from Staveley, England and Crooked Stave from Denver, Colorado came together to brew their version of green.

Let’s break down the ingredients and recipe for this delicious dessert of a beer:

Add these ingredients to your brew at the appropriate times, and voila… in a few weeks, you’ll have a deliciously drinkable key lime pie!

So, then, why is this beer called Key Lime Tau?

Dessert, beer, a little geeking out on mathematics – what more can you ask for when two great trans-Atlantic breweries come together in collaboration?

Have a slice of this one and get excited for next year’s Rainbow Project which will see U.K. breweries collaborate with some of New Zealand’s finest craft brewers.